Logline: : A young women fleeing Paris puts her pacifists believes aside to return as the unlikely spy who outwits the Nazi’s. 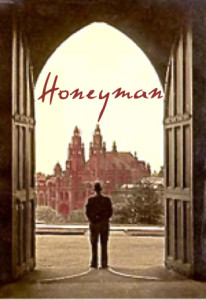 Logline: From the Glasgow slums a young man’s dream of being a doctor collides with the art world as he must choose to turn his back on medicine or chase the art of the deal. Tom’s conviction to live life gloriously takes this extra-ordinary man on an extraordinary adventure not only to be coronated s Physician D’Art by Dali himself but to change the face of art forever.